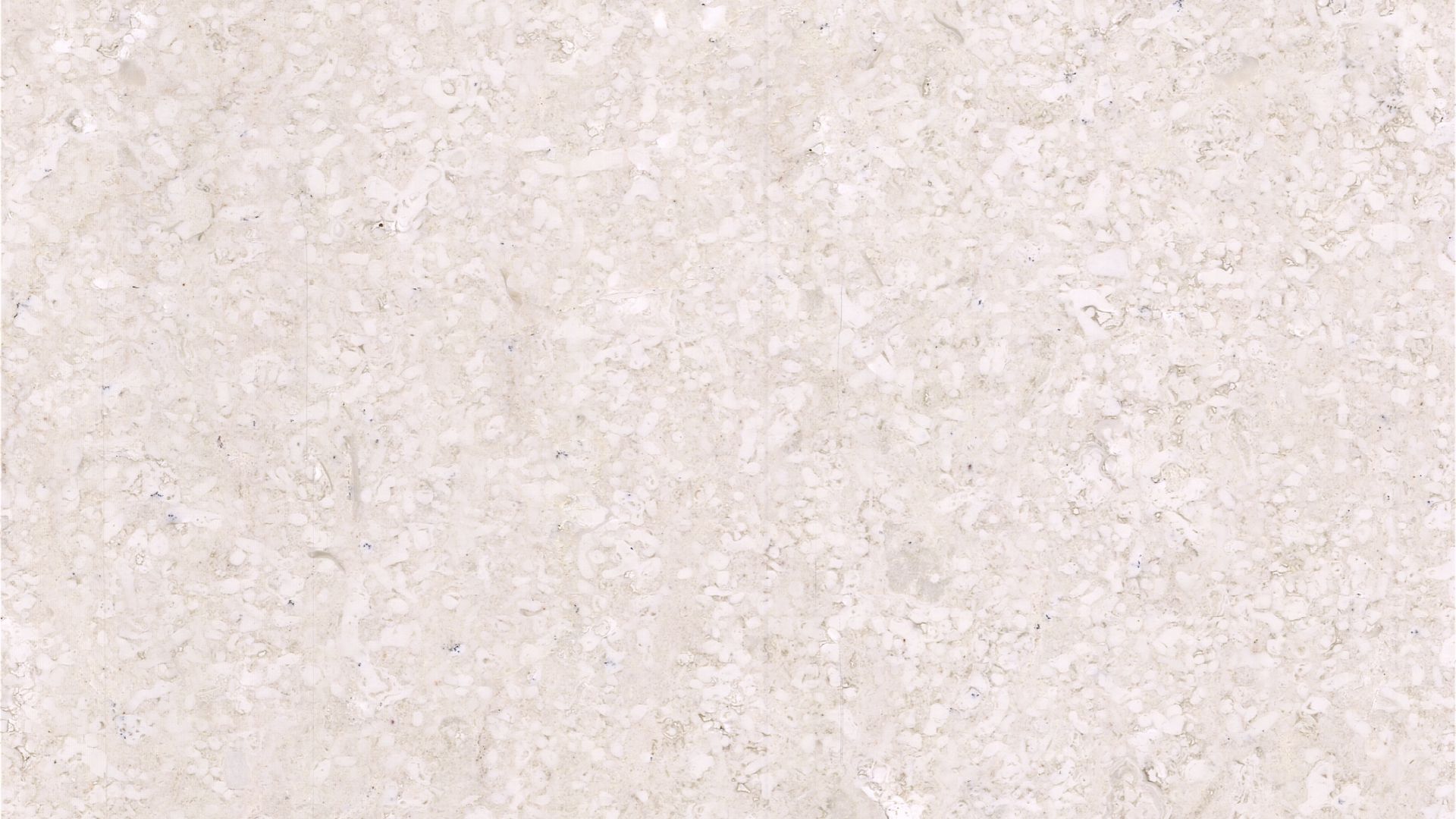 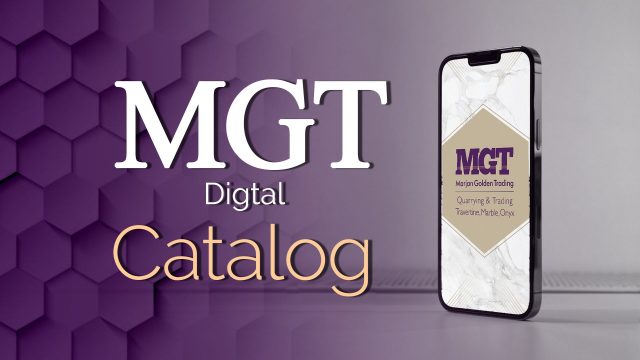 Maran White Travertine is produced and provided with a plain white, crosscut surface. It is known as one the best and strongest types of White Travertine in which the low porosity and high density results in its spectacular luminosity and well-polished looks!

MGT Stone Company has started its Mineral and professional activity in Maran White Travertine’s quarries for more than two decades and is known as the only exclusive provider of this gorgeous product.

Not only the White Travertine Stone is quite various in type, but it also has the capability of being produced in two sorts of crosscut and vein cut. Some of the leading factors that are vital and play an important role in the stones’ vein and shape formation are the geographical and geological process that the nature imposes to such natural elements as mountains and stones. Therefore, in some cases a specific type of stone is suitable for a specific type of production and procedure.

Iran is the biggest source of various types of high quality Travertine with different colors.

As a matter of fact, all high quality with vast color variations are fully available in Iran and are internationally well known as well! Therefore, you won’t be able to find such quality of White Travertine Marble anywhere except Iran!

One of the most considerable features of Maran White Travertine is its solid and bright color which has made it an outstanding product known as Snow White Travertine among all other stones.

Get A Quote / ORDER NOW!

Want to see our product gallery?

Follow us and use the following social media platforms to get in contact with us and to share your passion for the brand, products and services of MGT STONE CO.